Essay:Art and the Juche idea

From ProleWiki
Jump to navigation Jump to search 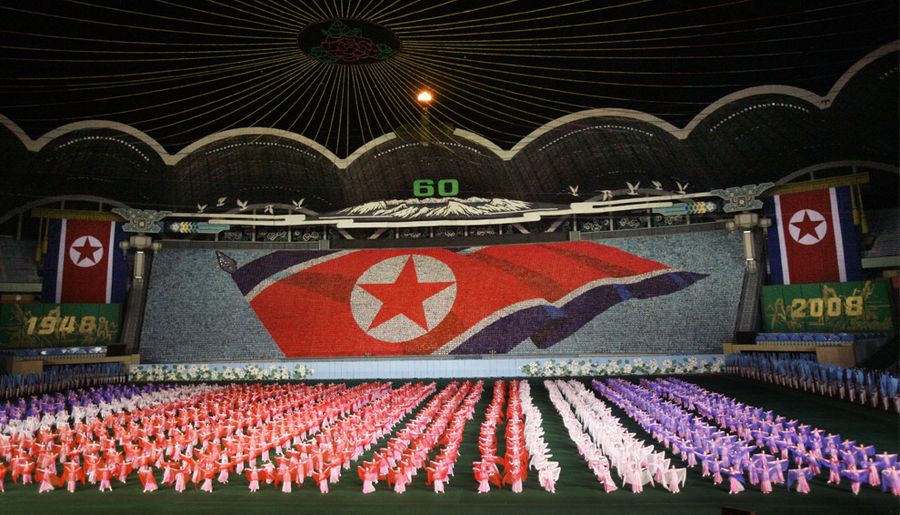 In this image, hundreds, if not thousands of people join in to make a beautiful painting together. Each one of these colored dots is a human being holding a piece of colored material which, together, forms the image and the contours of the flag of People's Korea.

Liberalism often promotes the idea that the individual is the heart of society. From a critical point of view, this idea is stupid.

To give examples of the limitation of this liberal perspective (which is namely the ultimate expression of the blindness of egocentrism), one would need an individual. So here I will take myself as an example.

I alone do not harvest what I eat, I buy indirectly from people who have harvested. I alone did not assemble this electronic device of mine that I use to write this text. I alone did not install the electrical infrastructure of my house, which powers my electronic device. I alone do not direct the water from the ponds, nor filter its impurities to provide for my house. But liberalism insists that it is the individual at the heart of society. 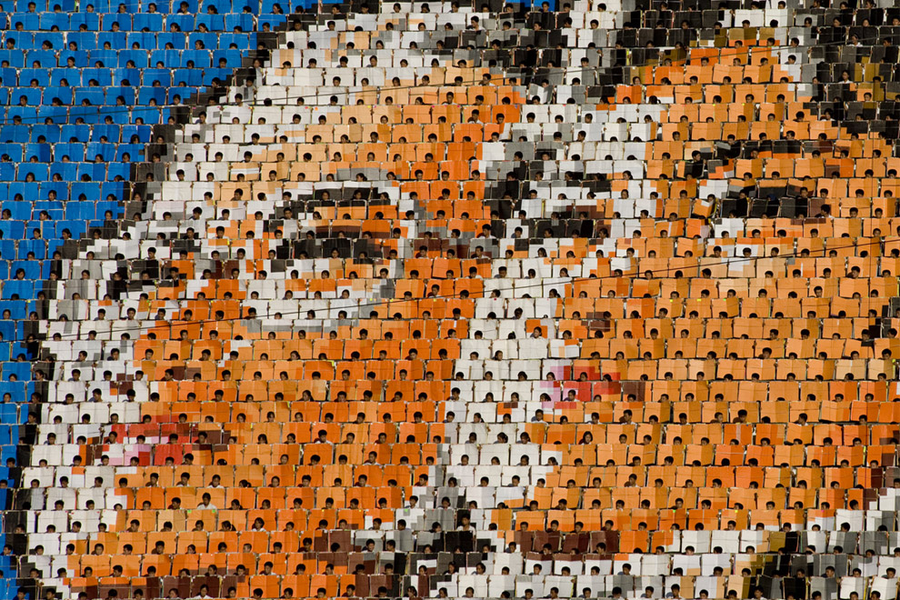 Marxism, and consequently the Juche idea of People's Korea, highlights the obvious: the individual is nothing. Alone, the individual would not be able to live comfortably, as they would have to work much more than those who work together.

And this well-known artistic expression of People's Korea reinforces exactly that: individuals are dots, they are colors that, alone, do not say much. But with their comrades, each point of color forms a beautiful work of art, even more beautiful because it is a collective work. It is the fruit of the Juche idea applied in the arts. 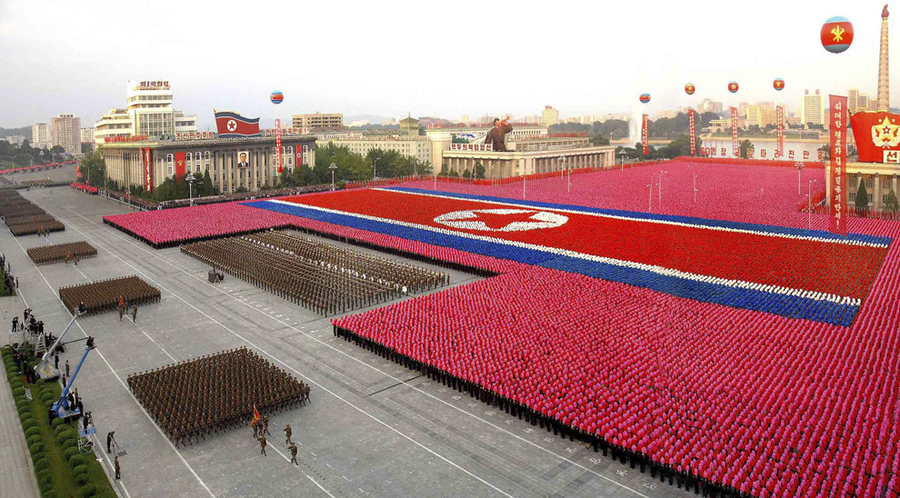 And this is not restricted to visual performances, People's Korea also has a large collection of beautiful musical compositions, with very touching lyrics. What kind of song did the creators and directors of the Juche Idea choose to express their art? Now, it could not be anything less than a choir, in which all singers make music together, providing their different voices, but when heard in whole, when they come together, form charming timbres. Take a listen at this touching musical performance, for instance.

When workers take control of their own lives, the result could be nothing but full human development, in the Arts, in technology, in social relations...! So, long live socialism!


“For man, the life he leads for the good of the social collective is dignified. This life he enjoys as a member is the one he leads surrounded by love and trust as he fulfills his responsibility and role. If someone hurts the interests of the collective and is greedy, driven by the desire to live alone in abundance, regardless of what happens in the collective, it is no different from an animal.”

Long live People's Korea!
TOWARDS THE LIBERATION OF ALL WORKERS!
Retrieved from "https://en.prolewiki.org/index.php?title=Essay:Art_and_the_Juche_idea&oldid=4086"